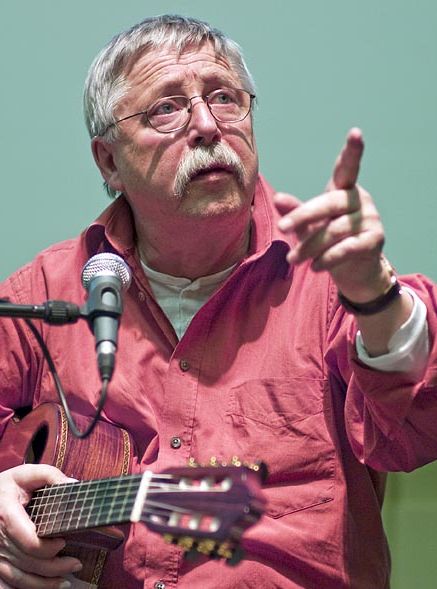 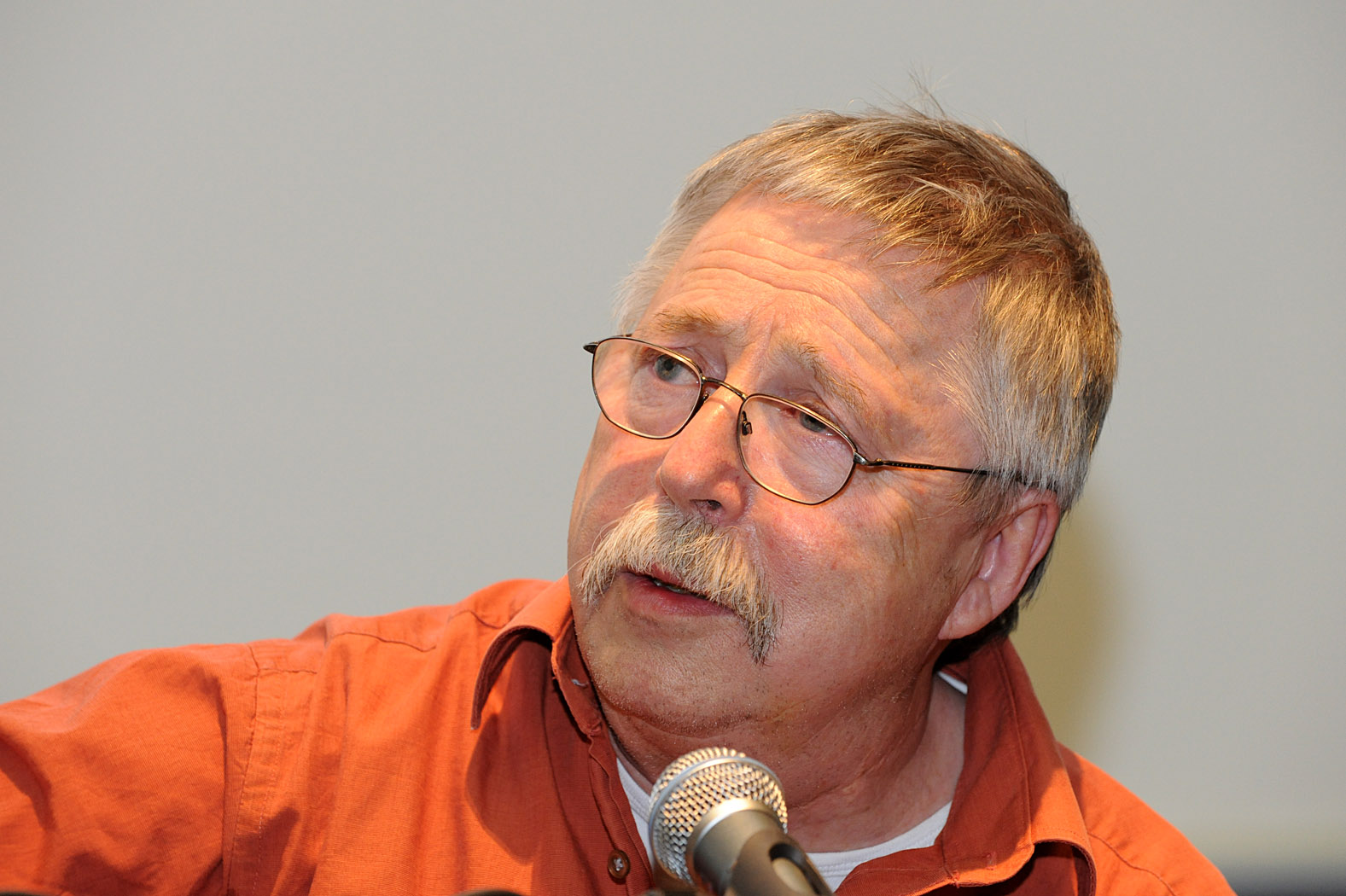 The poet, the singer, the bard Wolf Biermann was sad when the Leipzigers discovered in 1989 that it was not the power-crazed old men in the politburo who were the people – they were. He was even slightly offended, in fact – rubbed raw by the conditions in the GDR, the injustice, the lies, he had almost sung his voice away with the truth about the country he had come to as a young man in 1953, the country that had given him hope. In 1976 that country threw him out like a poisoned fish.

And now he was in his familiar exile in his birthplace of Hamburg, forced to sit and watch as his loyal friends chased his just as loyal enemies out of office. He was enraged – raging with joy and raging with envy, the white kind of envy that does not begrudge friends their victory. He complained of the injustice that he had to be a mere onlooker while his dream came true, that dream of the people who take their freedom and topple the despots.

As if we had to say to the man who encouraged us: Wolf, old friend, you were never far away, you never made a good onlooker. And it wasn’t you who went away; it was them who removed you. Whether that lengthened or shortened their pathetic power, we don’t know. But we do know that they were too weak to put up with you any longer. And they were wrong: it wasn’t them that got stronger, it was us. And when our days grew bitter, it was your encouragement that sounded in our ears against the bitterness. And the flower of freedom you sang about blossomed in a puddle of rain. Only – perhaps in all the exuberance of 1989 we neglected to tie up the ‘despot’s monstrous arsehole’ properly? Now they’re back again, the lackeys who once crawled into the orifice.

Biermann is back as well: with his guitar, coincidentally. He’s singing, he’s explaining the world, he’s drowning his loyal enemies in the ridicule of his verse, immortalising them in the amber of his ballads, preventing them from ever being forgotten.