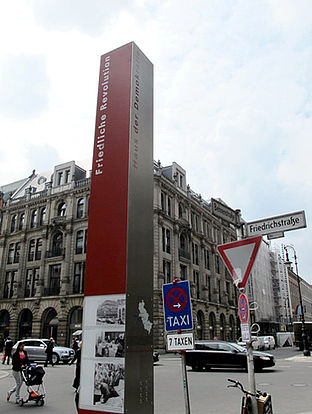 The end of 1989 and the start of 1990 saw revolutionary conflicts in East Germany, in the form of countless demonstrations and strikes across the entire country. Another site of confrontation was the Central Round Table. Here, dissidents fought with representatives of the communist dictatorship to democratise East German society.