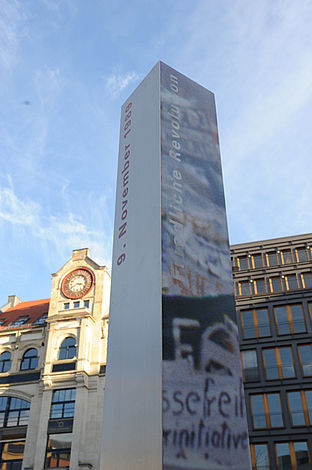 Hundreds of thousands of people demonstrated in favour of democratic change in East Germany in 1989, with tens of thousands leaving the country. Freedom of travel was one of the key demands. The East Germans had been locked inside their own country since the Berlin Wall was built in 1961. In November 1989 the communist leaders of the ruling Socialist Unity Party were forced to acknowledge that the situation had become unsustainable.