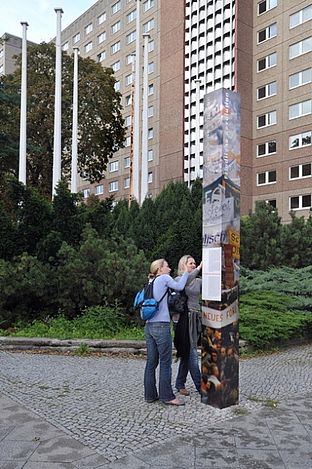 On 8 February 1950, four months after the German Democratic Republic (GDR) was founded, the Ministry of State Security was formed. Known as the Stasi, its main task was to secure the rule of the Socialist Unity Party (SED) by all means. Every objection was to be smothered before it was even raised.